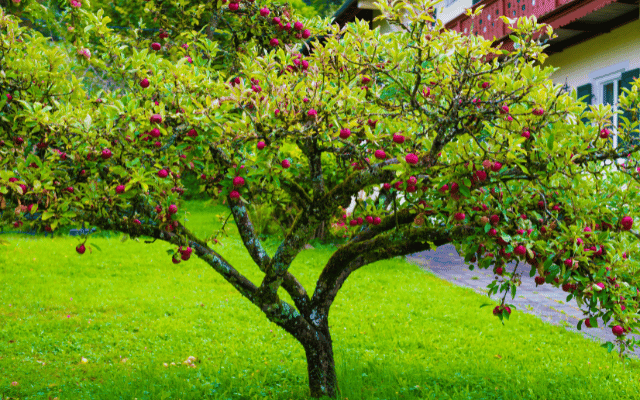 Let’s begin the new year with a resolution, but not one coined by me or you but one recommended by the wise master Muhammad (peace be upon him). He said, “my religion is pure words.” An inquisitive soul enquired, “what does this mean?” He replied, “be true to your Lord, become a genuine follower of the Messenger, read the Divine book, be sincere with Muslim leaders and care for the welfare of Muslims.” The hadith outlines how we are to behave and communicate with each other. Read how we can purify our words.

Words define, shape, form and build. Words find the edges, set the boundaries, and give us definitions, words communicate. They build connections, relationships, family, community, and culture. Words manifest things that are seen and unseen. Words don’t just define the world around us, they define who we are; the ways we relate to ourselves and others. Beautiful words of the wordsmith are gems loved by Allah. When our values align with Allah’s values then our inner narrative chimes with the voice of the beautiful Lord. We become His representatives, His servants and beloved in His eyes. Then we shine with beauty and goodness.

As Muslims, we have this incredible standard of words given to us, the Divine writ, the Quran, its value system written in words, confirmed by the spirit, and engraved on our hearts. This is the power and the beauty of the living word; it changes as it creates beauty, justice, and harmony on earth. Now read what The Majestic Quran says about pure words in the parable of the fruit tree:

“Have you not considered how Allah likened a good word to a good tree, whose roots are fixed and branches reach high into to the sky; by the will of the Lord every season it bears fruit. Allah gives examples for people to reflect. Similarly, a foul word is like a rotten tree, lying uprooted on the ground, and having no firm roots. Allah has firmly grounded the believers, so they will stand firm in this worldly life and the Hereafter by means of well-founded words, whereas He allowed disbelievers to go astray. Allah does what He wills” (Ibrahim: 24-27).

Most scholars agree that the “good word” here refers to the testimony of faith in Allah and His beloved Messenger (peace be upon him). According to Ibn Kathir, the parable is portraying the difference between the teachings of Islam and kufr. The “good tree” refers to the believer whose roots are fixed, and well-established. They are sincere believers “Whose branches reach the sky”, the believer’s work rises to the heavens. The foul word on the other hand is like a rotting tree, baseless, unstable and fruitless. “Whose roots have been pulled out, lying on the ground” indicates that the rotting tree exists without basis or stability. Similarly, kufr is baseless, rootless and useless. Ibn Kathir says that the works of the kafir do not rise nor are they accepted.

False accusations and slanders are hurtful. They can damage the accused; reputational damage, psychological and relational damage. No wonder the Quran severely reprimands those who slander others. How should we react to foul words spout against us? The Quran says, “If you want revenge for this then do it in exact proportion, but if you are patient that’s better” (Al-Nahl: 126). We can defend ourselves but the best policy is simply don’t slander or be judgemental. Furthermore, backbiting is something really evil that we must avoid, and importantly as Muslims, we have been instructed to check facts first, especially in an age where we forward WhatsApp messages without verifying or seeing the consequence.