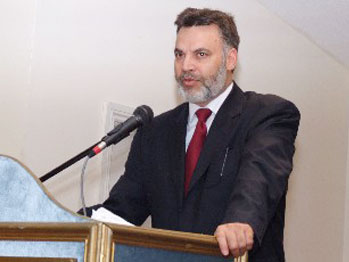 From 1999-2003 Maqsood worked as the first Muslim advisor to the HM prison service. During these four years Maqsood struggled hard to change the Church of England lead chaplaincy into a multifaith one. He managed to appoint Muslim chaplains in prisons who could provide pastoral and spiritual care to prisoners. As a result of this work he was awarded an OBE.

Since 2003 Maqsood is the senior Minority faith Advisor at the department of communities and local government. His main task is to engage with faith communities; in particular he works closely with the Muslim community. His role being one of promoting community cohesion, through promoting better understanding of interfaith, engaging the community with government projects and encouraging Muslim community to participate in them.