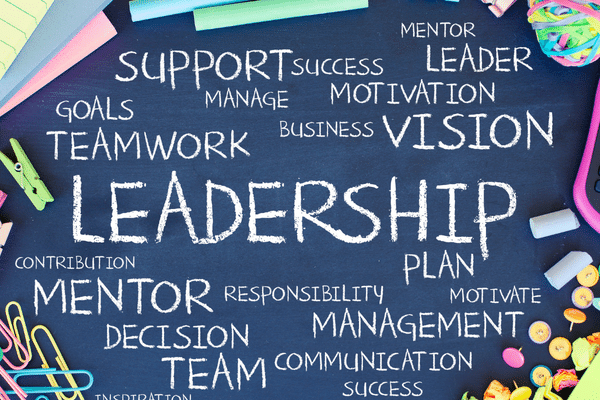 People often ask me to write about some of the contemporary leaders and thinkers like Bill Gates, Elon Musk, Jeff Bezos etc… As much as I admire their achievements and contribution to the world we live in. We also have some great and inspirational leaders that we need to study and look at their lives. First and foremost is the beloved Messenger (peace be upon him) who is the perfect man and role model for us.

Have you ever heard about the Prophet (peace be upon him) taking a day off from his leadership responsibilities? Of course, you haven’t because it didn’t happen! He worked tirelessly for the sake of humanity.

One pertinent example that comes to mind is my wonderful teacher Hazrat Pir Muhammad Karam Shah, he was revered and followed by thousands of students and followers, why? Because his words were backed by his character, his conduct and his concern for others. In short, the Shaykh earned the right to speak. Getting people to listen to calls for insight. What you say truly helps somebody, you form a connection. He was an admired figure in Pakistan and had a remarkable teaching career.

Characteristics of a successful religious leader

Another reason why people listened to the Shaykh was his credibility. Credibility doesn’t come from knowledge alone; it comes from results. When people want to succeed, they seek advice from those who have accomplished something. When you’re successful, there will always be those who want to listen to you and if you have a proven track record in an area where they want to succeed, your credibility goes through the roof. So, what does it take to be a success? Many different things. Here are a few outstanding traits of the Shaykh that made him stand tall:

2) Opportunity
A successful person makes hay from the grass that grows under other people’s feet. The Shaykh looked for opportunities, he believed that a missed opportunity is a lost opportunity, which you would never get again, so grab it now! He didn’t restrict his efforts to the well-known genres of Dawah work; teaching, preaching and making disciples. He thought laterally, out-of-the-box so started innovative projects. A new kind of Darse Nizami, unthinkable in conservative Pakistan. But he was courageous and willing to take risks for what he believed. He knew success requires aspiration, intuition and lots of perspiration.

3) Persistence
Success means getting back up each time you fall. The Shaykh was gifted intellectually, his commentary of the Quran has the hallmarks of a great literary master and a scholar of Islam steeped in the Sciences of the Quran. He remained steadfast when a group of narrow-minded traditionalists attacked his tafsir Zia Ul Quran. He knew that without tenacity he would not be able to defeat the backwards-looking people. The Shaykh used to say to us “the secret of my success that led me to my accomplishment was my love of the Prophet and my tenacity”.

4) Reliance on Allah
The Shaykh like his predecessors of the Chishti Sufi order firmly believed that the Will of Allah prevails, as lovers of the Divine we serve Him, and then the Divine assistance rushes to our aid. He would quote the following verse of the Quran “I won’t ask you for a fee; the Lord of the worlds will reward me” (Ash-Shu’ara: 127).

May Allah protect and give our leaders the ability to serve the Ummah.