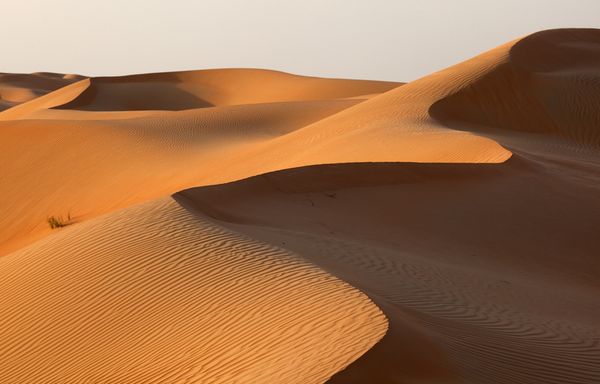 On 10th of Muharram 61 AH the grandson of the Prophet of Islam (peace be upon him) was mercilessly and brutally murdered by the orders of the ruler Yazid son of Amir Muawiya. The Muslim world was shocked at this cruel and barbaric killing of the closest relative of the Messenger of Allah (peace be upon him).

The only time we read of Yazid praying is when he was in trouble. Sound familiar? If you scrutinise your biggest failures, you’ll find that you’ve missed your daily prayers. Just as you can’t run a car on an empty tank, work on an empty stomach, or pay bills with an empty bank account. Similarly, you can’t live a pious life without the five daily prayers.

2) He refused to live by Allah’s Word

When confronted by his father Amir Muawiya over un-Islamic practices, Yazid ignored him. This is what happens when you allow your whims and emotions to rule your life rather than The Majestic Quran, you’re heading for trouble. One of the best definitions of ‘disobedience’ is ‘incomplete obedience.’ You can’t pick which parts of the Quran you will live by and turn your back to others.

3) He was motivated by greed

Yazid had an overwhelming desire to remain the king, the absolute monarch of this vast empire built by great leaders like Abu Bakr, Umar, Usman and Ali (may Allah be pleased with them). He wanted to be the leader at any cost, his greed for wealth, fame and worldly pleasures stunted his ability to be a decent ruler. When he became the king his first task was to win the allegiance of major religious and tribal leaders, he ordered the governor of Medina to seek the allegiance of Imam Hussain, the Imam refused to do so, as he felt it would be inappropriate for him to accept the authority of someone who was not a committed Muslim.

Imam Hussain left Medina for the holy city of Makka and consulted senior companions with regards to the issue of allegiance to Yazid, many supported his stance. By now the people of Iraq who had been staunch supporters of his father Ali (may Allah be pleased with him) became aware of the Imam’s opposition to Yazid, so they sent a delegation to him requesting that he move to Iraq where they will accept his leadership,  however most of the companions advised him not to migrate to Kufa in Iraq.

4) Imam Hussain was betrayed by the people of Kufa

After sending him hundreds of letters of invitation and several delegations of top community leaders they still betrayed him. However, he remained steadfast despite the difficulties. He was exposed to the temptation of giving up and accepting Yazids offer, Imam Hussain was lonely, far from home, and subjected to every impulse a man of family can have. Ziyad Yazid’s commander tried repeatedly to seduce him, to swear an oath of allegiance to Yazid, but he still said no. In his case, there’s a good chance that he might have got away with it. But his reason for saying no was, “isn’t the greatest Jihad to stand up for truth in the face of a tyrant ruler?”