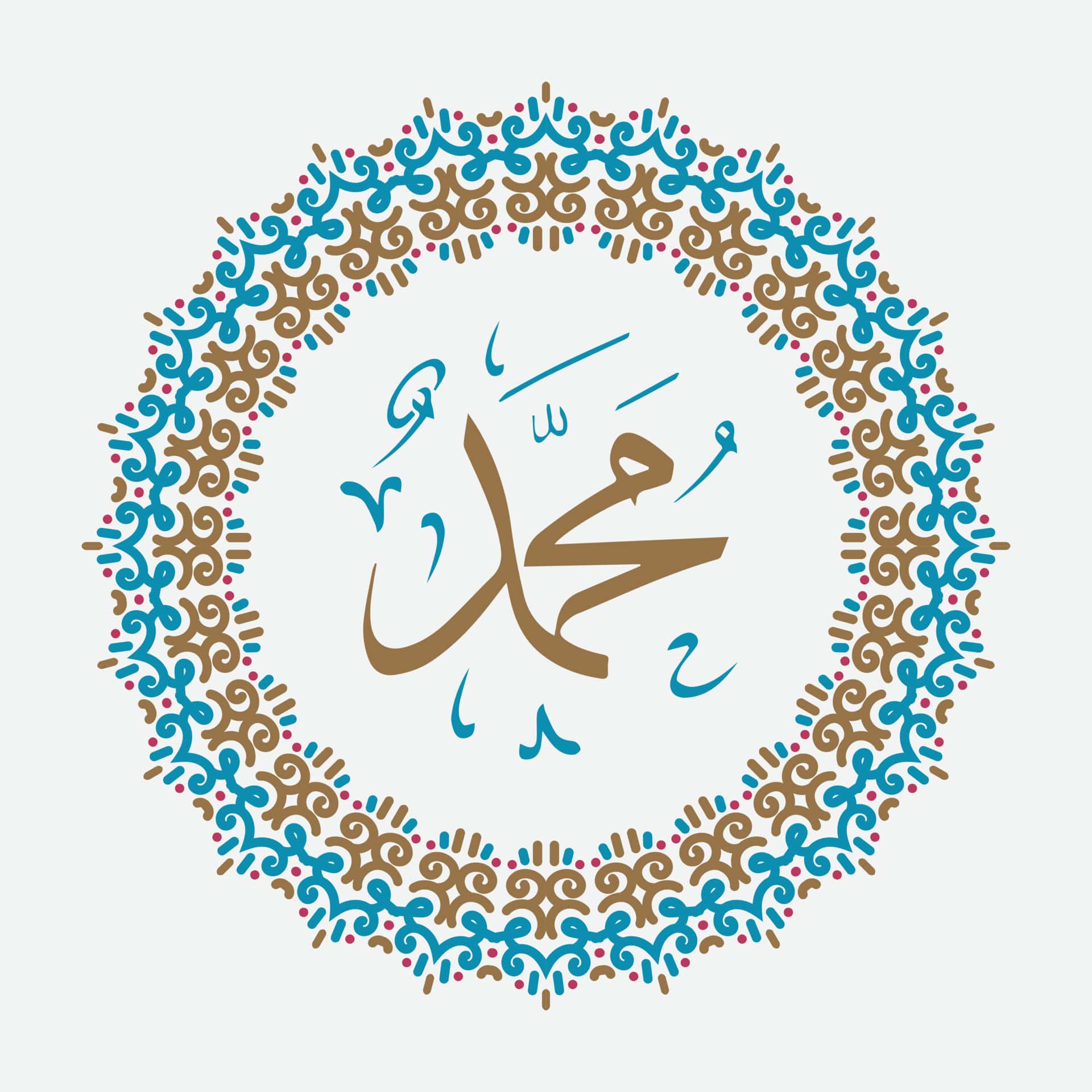 Qadi Iyad in Al Shifa recommends six ways to benefit from the Muhammadan medicine, last week I mentioned three of them today I will share another one. Falling in love with him, this is a tall order, why? Because he gave success and honour. He is our path to our Lord and our intercessor, the one who will speak for us and bear witness for us, and the one who will take us to everlasting life with its happiness, Insha Allah.

One starry night the Caliph Umar like a good shepherd was wandering around the back streets of Madinah, he happened to see a lamp in the house of an elderly lady weaving clothes. As she worked away, she sang, “Lord’s praise be upon Muhammad, may the blessed bless him; I stand in tears before dawn. If only I knew when death lets me join my beloved.” Hearing these heart-rending words Umar was so moved that he sat down and wept. For him the love of the Messenger is the heart of the Quran, the spirit of faith and the soul of Islam.

Allah said in The Majestic Quran, “If your fathers, sons, brothers, wives, tribes, the property you cherish, the business you fear going bankrupt, and sweet homes are dearer to you than Allah, His Messenger and the struggling in His Way, then wait until Allah’s punishment strikes” (Al-Tawbah: 25).

This verse is a command to love Prophet Muhammad (peace be upon him), a duty of tremendous importance and the right of the Prophet. Anas tells us that one day the Prophet (peace be upon him) told his companions, “None of you will believe until I am more beloved to him than his children, his father and all people” (Bukhari).

Anas also reported, “if you sought refuge in three things then you will experience the sweetness of belief: Allah and His Messenger, are dearer to him than everything else; he loves a person for the sake of Allah, and he loathes to return to disbelief as much as he would loathe being cast into the Fire” (Bukhari).

Muslims of today are given good news

Abu Hurairah reported that the Messenger of Allah (peace be upon him) said, “After me will come people who will passionately love me, some amongst them will be willing to sacrifice even their family and wealth to see me” (Muslim). The question is are you one of them?

Eleven signs of loving the Prophet

What is the meaning of loving the Prophet?

Love is feelings for something one finds admirable, agreeable and likeable because you: